Anyone can be charged with Driving Under the Influence. DUI is a charge that people of all walks of life can find themselves facing. What most people don’t realize is that a DUI is one of the most technical types of cases that the criminal justice system deals with.

The officers, sheriff’s deputies, and troopers who make DUI arrests are specifically trained to detect impaired drivers, administer standard field sobriety tests, and administer breath tests. Most law enforcement agencies in the Upstate of South Carolina have specialized DUI units that focus on nothing more than making DUI arrests. A DUI case may also involve blood being drawn from a local hospital and tested by a criminal toxicologist employed by the South Carolina Law Enforcement Division (SLED). Other DUI cases involve traffic accidents that are investigated by specially trained accident reconstruction investigators.

What are the consequences of getting a DUI?

A second, third, or fourth offense DUI conviction may result in large fines, loss of driving privileges for an extended period of time, SR-22 insurance (high risk insurance), mandatory installation of an ignition interlock device on your vehicle, and mandatory prison time.

Why do I need a lawyer for a DUI?

A lawyer can greatly help your defense in a DUI case. John D. Newkirk represents individuals who have been charged with Driving Under the Influence (DUI) in South Carolina. John will thoroughly investigate your case to determine if law enforcement has properly and legally administered the field sobriety tests and the breath/blood/urine test. He will determine if the police have strictly followed the many laws as they relate to DUI in South Carolina. John also utilizes police training manuals, his 20 years of DUI trial experience, and specific DUI Defense training to determine if the police have followed their own training when making a DUI case.

While formulating a defense with the objective of reaching the best possible resolution in your case, John will listen to your concerns and expectations, guide you through the criminal justice process, and ensure that you understand all of your options and rights.

What if my license is suspended?

In South Carolina, charges for driving under the influence include:

DUI: Driving Under the Influence of Alcohol or Drugs

Drugged Driving: Driving Under the Influence of Drugs

Felony DUI with Death: DUI that results in death

BUI: Boating Under the Influence of Alcohol or Drugs

Reckless Driving: Driving a vehicle in such a manner as to indicate either a willful or wanton disregard for the safety of persons or property (not necessarily alcohol or drug related)

Reckless Homicide: When a person dies as a proximate cause of an injury received by the driving of a vehicle in a reckless disregard of the safety of others (not necessarily alcohol or drug related)

Zero Tolerance for Under 21: Although this is not a criminal offense, it can have serious consequences for any minor who is administratively charged under this statute.

To speak with a competent and aggressive DUI Lawyer call 864.467.3221 or contact me to set up a consultation.

First Time Arrested for DUI? Here’s What to Expect

What is a DUI in South Carolina?

Supporting your loved one during a DUI defense case 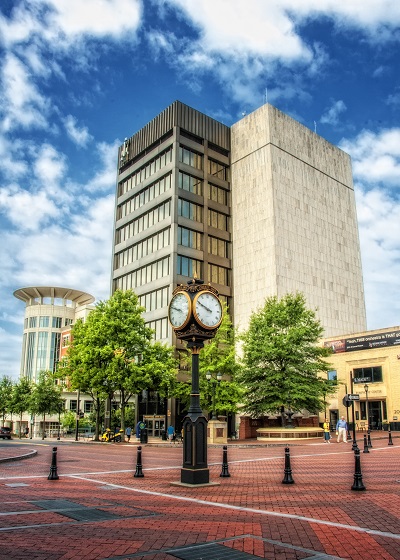