John D. Newkirk represents individuals who have been charged with all types of traffic offenses. Speeding tickets and traffic tickets may result in large fines, points on your driver's license, and increased insurance rates.  Serious traffic violations may result in the loss of your driving privilege and jail time.

Individuals with a Commercial Drivers License may suffer severe penalties, including the loss of employment, from minor traffic violations.

Speeding and Traffic Tickets: In South Carolina all traffic tickets that are considered moving violations are given a point value; the minimum being a 2-point violation and the maximum being a 6-point violation.  A person with a South Carolina driver's license cannot have 12 or more points on their driving record.  If a person accumulates 12 points on their driving record, their driver's license will be suspended.

To speak with a competent and aggressive Traffic Lawyer call 864.467.3221 or contact me to set up a consultation. 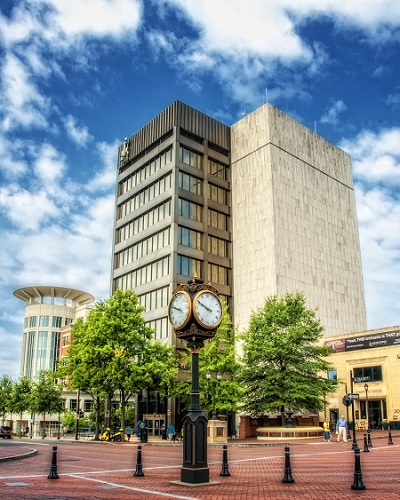